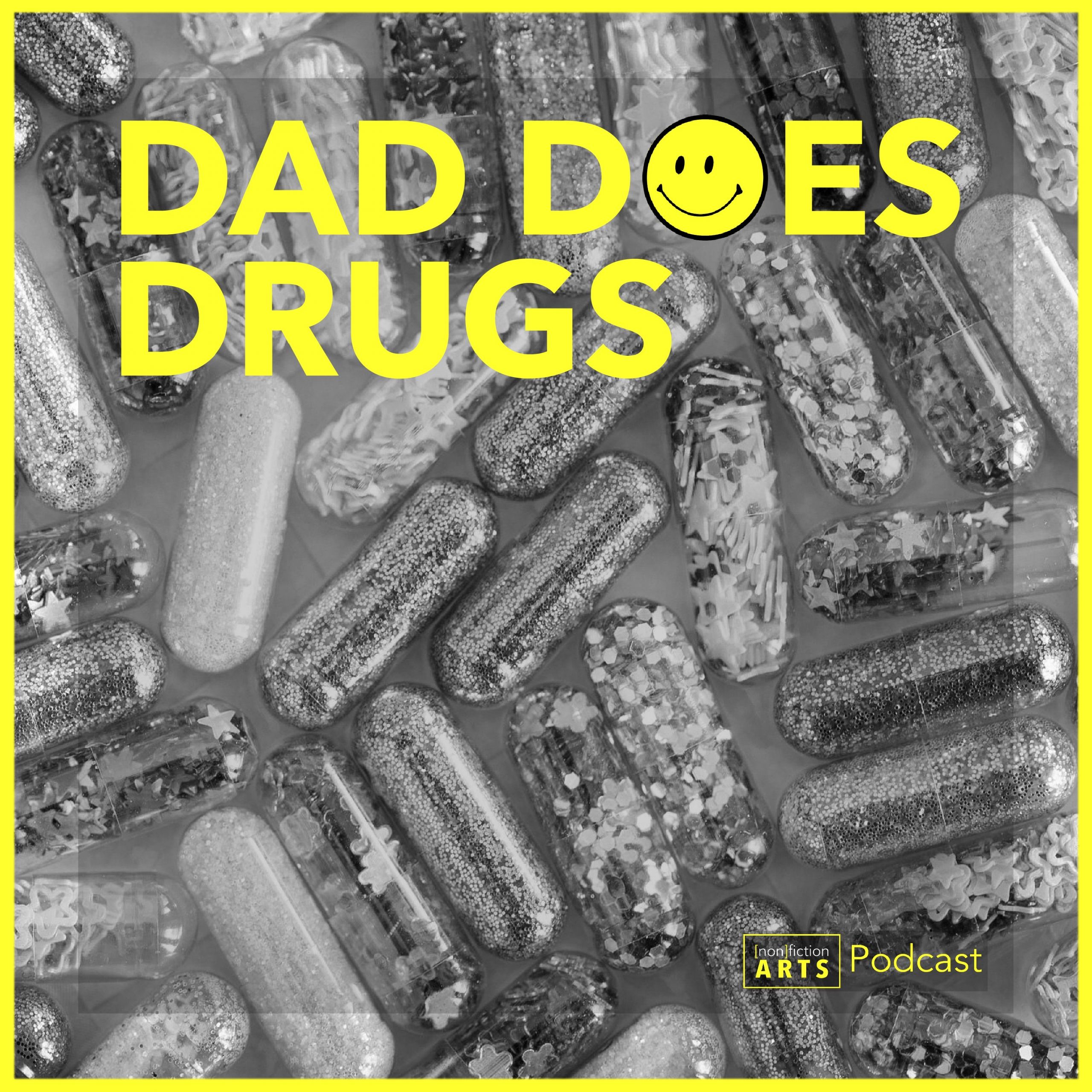 Felix Bechtolsheimer is frontman of cinematic, southern, gothic alt-rock band Curse Of Lono and before that Hey Negrita. Prior to that he was a troubled teenager, a drug dustbin and a heroin addict.

Felix talks candidly about his younger days, and how he got his life back on track to where he now describes himself as the luckiest guy he knows.

Then Bob and his teenage son Credence have a chat about heroin, addiction & surviving school.

Please rate on your podcast app
Talk to your kids
And keep in touch.